The story of a new Graduate Women Award… 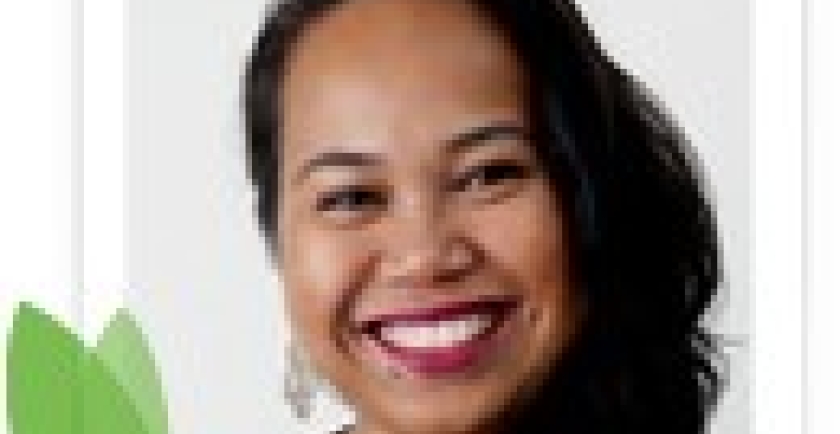 Last year at the GWNZ AGM hosted by GWO here in Dunedin I interviewed Maria Ronna Luna Pastorizo-Sekiguchi (Ronna), president of GWFiji, about them and their various projects and needs and we workshopped the different ways GWNZ and GWFiji could do a project jointly. Later Ronna, myself, Anna Campbell, and Beverley Turner went through the long list with Ronna via ZOOM. Anna then summarized all these discussions and sent back to us. We agreed it would be their choice not something imposed by us in a colonial way. After some time Ronna eventually communicated that their most significant need currently was help with their scholarship programme. I took this to the GWNZ board meeting and treasurer Rachel Baskerville miraculously found a pot of $10, 000 that had been set aside years ago for what could be argued as the centenary year. I then put this into a motion and after presenting it three times at monthly meetings taking in all the comments and with help with wording from president Jo it passed!

We expressed to Ronna and her committee the co-constructed way we envisioned this award/scholarship and eventually they came up with a full description and design the details of which are represented in the flyer below.

By the due date there were 19 applicants – two from Tonga, one Papua New Guinea, and one Kiribati and the remainder from Fiji. The subjects and courses studied included engineering, aircraft maintainance, building, mathematics, medicine and others. Their 300 word application essays were very powerful and showed real grit in tough circumstances.

We all read and assessed these according to the various criteria and finally last week in another ZOOM with myself, Ronna, Elizabeth Fong(PGNet),  and two young GWF members  it was reduced to a short list of seven to be interviewed again on ZOOM, 18th September, to select the successful two. These will be awarded their certificate and scholarship via ZOOM! at the centenary GWNZ meeting where they will also show a ten minute video about themselves.

So if you have an idea for a project such as this it literally may take a year from the beginning to the awarding and conclusion but it is worth it!

The flyer for the new Pacific Award