Clare is a GWNZ Fellow. She is studying for a Master of Environmental Management and MA in Global Affairs at Yale University, USA. 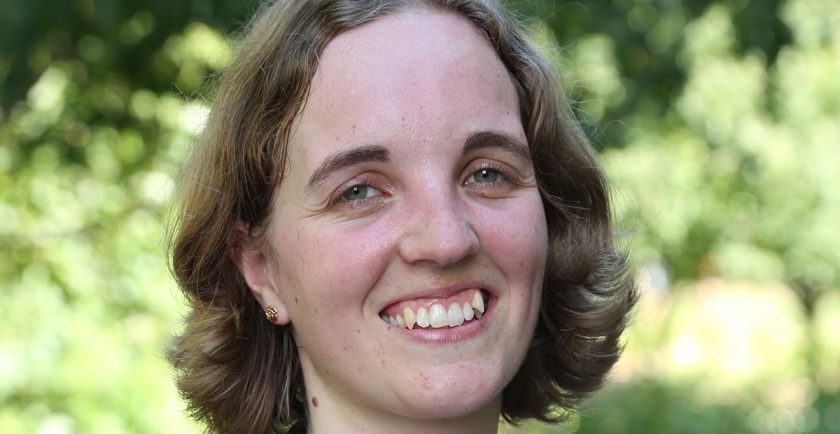 Lottie Boardman is in her second year of study towards a joint Master of Environmental Management and Master of Arts in Global Affairs at Yale University in Connecticut, USA. She graduated from the University of Canterbury in 2014 with a joint degree in law and science, majoring in biological sciences and philosophy. From early 2014 until starting at Yale in August 2017, Lottie worked in the litigation team of one of New Zealand’s top law firms. During this time, Lottie also completed a Master of Laws from Victoria University of Wellington, focussing on international and environmental law. Lottie attended the climate talks in Paris in 2015 as a youth observer and then again in Marrakech in 2016 where she acted as policy advisor to the New Zealand Youth Delegation. She has also assisted with policy related to Generation Zero’s Zero Carbon Act campaign. In 2017, Lottie received a Fulbright New Zealand Science and Innovation Award to support her first year of graduate studies. At Yale, Lottie is focusing on sustainable food systems and international trade in the context of climate change.