Hala was awarded a GWNZ Fellowship, valued at $10,000. She is currently completing her doctorate at University of Melbourne in Global and Population Health. 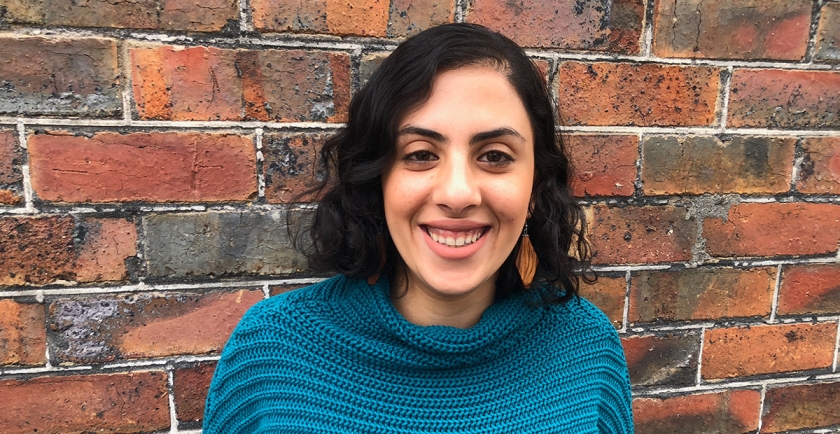 Women-led grassroots responses to gender based violence experienced by Syrian refugee women in transit countries including Lebanon and Turkey.

A 2018 recipient of the University of Auckland’s 40 under Alumni Award, Hala Nasr is a gender-based violence (GBV) practitioner. She is an advocate whose past work in Aotearoa New Zealand (NZ) included working within a feminist migrant and refugee women’s refuge and regional implementation of the NZ Defence Force’s Operation Respect – a project geared to ending sexual violence in the military. Her passion for improving pathways to preventing and responding to GBV was initially sparked by her lived experiences of daily sexual harassment while working and living in Cairo for UNDP, and later during her Masters research on government and activist responses to sexual harassment in Egypt. She is currently on scholarship as a doctoral candidate at the University of Melbourne, located within the multi-country SEREDA project (SExual and gender-based violence against Refugees: Experiences from Displacement to Arrival). Her doctoral project is focused on women-led grassroots responses to GBV experienced by Syrian refugee women in transit countries including Lebanon and Turkey. She hopes this project, of which she is in the first year,  will contribute to a better understanding of refugee women survivors’ aspirations, as well as improving the responsiveness and relevance of GBV responses for refugee women in resettlement countries.