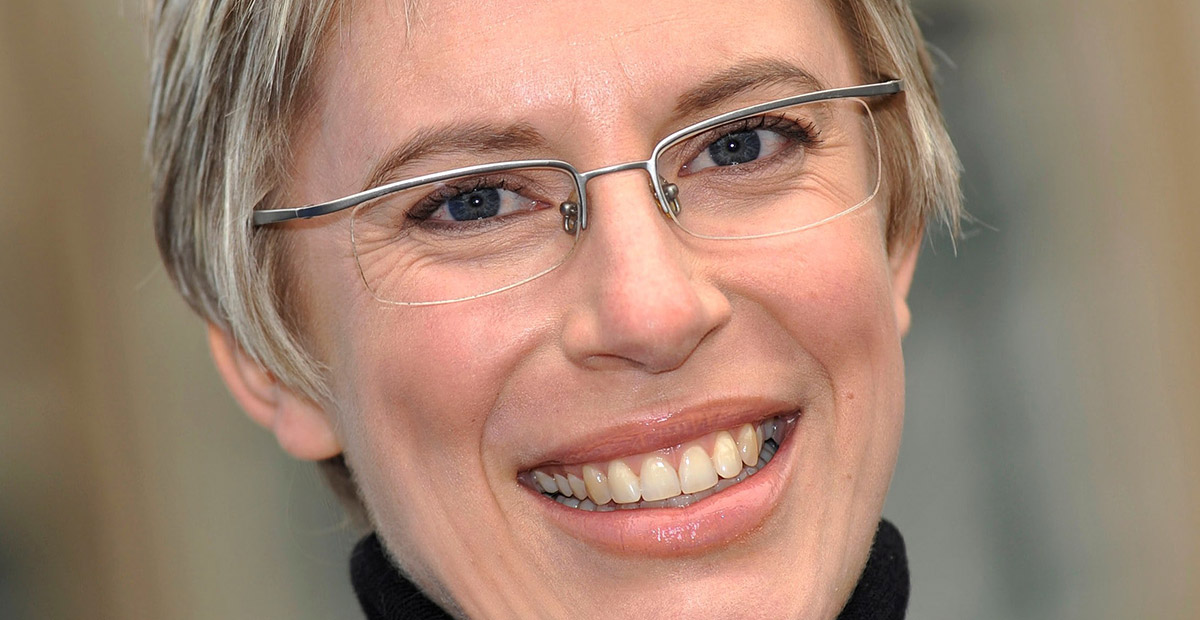 Jessie Clarkson Maddison graduated MB ChB from Otago University in 1902, the sixth woman to gain this degree from a New Zealand university.  Jessie practised medicine in Christchurch, and overseas and died in August 1947.  The award was funded in her memory by her niece Eileen Jessie Hunter who bequeathed $10,000.  The award was announced at the NZFUW Triennial Conference in Dunedin in 1994 and the first award of $500 was made in 1995.  The Fund was then settled on the NZFUW Fellowship Trust and was left to accumulate interest until the next award was made in 2000.