Amy is a GWNZ Fellow. She is currently completing her Masters in Bioethics and is due to start her PhD in Biological Sciences at Otago University in 2019 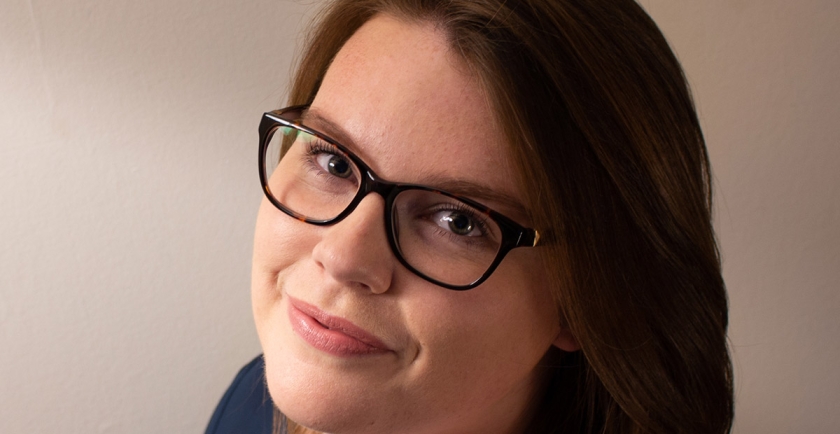 After completing her Bachelor of Biomedical Science with Honours degree in 2015, Amy discovered a love of research and pursuing the unknown. Her PhD focuses on a genetic phenomenon known as zygotic genome activation, whereby genes that are silent (“off”) in a fertilised egg become activated (“switched on”) in a developing embryo. Early development is being directed by instructions left in the egg by the mother, but after a while the embryo’s genes switch on and take over – what flicks the switch? The lab Amy is in focuses on chromatin structure, which is the term used to describe how DNA is organised in a cell. Different bits of DNA can talk to each other and affect which genes are turned on or off, so how the DNA is wrapped up is important. Think of chromatin structure like wool (you have 2m of DNA in every cell!) – the best way to store it, to prevent tangles, is to roll it into a ball, and this is what your DNA does, but the way it rolls up is super important for its function. The chromatin structure of an egg is slightly different to sperm, as they express different genes. Amy looks at the chromatin structure of zebrafish embryos, and she thinks that the right genes switch on because the structure is finally correct (i.e. reprogrammed). She’s also interested in cohesin during this switch, a protein complex known to play an important role in chromatin structure. There is a class of diseases with mutations in cohesin and learning more about it will develop our understanding of these diseases.

Amy has contributed strongly on National Executive as a young member and is currently the Public Affairs Convenor for GWNZ.