Being a (female) medical practitioner

Dr Robyn Hewland knew from the age of ten that she wanted to be a doctor. However, she and her father were told by the headmistress of St Margaret’s College, Christchurch which she attended for her secondary schooling in the early to mid-50s, that her School Certificate marks were “too low for University“. 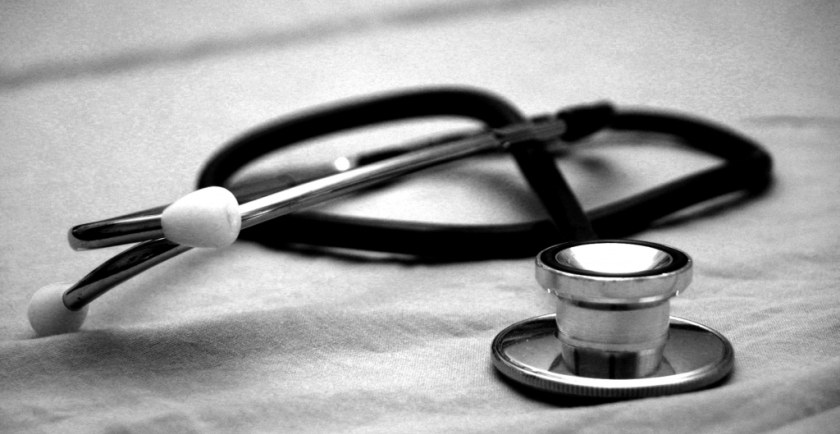 Fortunately for Robyn, now with a string of letters after her name (Q.S.M; MBChB; DPM; FRCPsych; FRANZCP; MNZAP), other teachers were more encouraging. The Deputy Headmistress recognised Robyn’s tenacity and told her she would find a way of doing what she wanted to do.

Robyn writes “70 students took Medical Intermediate at Canterbury University, and after hard work and extra coaching in Physics and Organic Chemistry, I was 12th in our Class of 120, with 10 females in it. We were told by some staff that we had taken a male’s place and would waste it.  This was at a time when 12 percent of married women worked outside their homes. There was no maternity care, child-care of Domestic Purposes Benefits.  Most of our class mates were OK but some staff made rude jokes about us females and some males joined in the laughter. An orthopaedic surgeon who visited the anatomy room during our dissections was worst. We had not heard of the word harassment, so felt all was our fault for not fitting in better with the culture”.

Robyn did her medical training at Otago University, graduating in 1962. She comments: “When I went home in the holidays, if I said I was a Med student at parties, most boys moved away. If I let them think I was a nurse, they stayed talking to me”.  There was a perception that NZ males were petrified of female doctors. After med-school, Robyn did her house surgeon’s year at Wanganui Hospital, had a year as ships doctor on the P & O line in the Pacific, then worked as a GP in Marton for four years. From there she went to the UK for further post-graduate training, returning to Christchurch in the early 1970s.

in Christchurch “I was a Medical Consultant (Psychiatrist), in what seemed a Boy’s Club. My supportive Medical Superintendent said he would take me to the weekly Hospital Staff Clinical lunch and talk, but, not to take it personally if few male doctors talked to me. If they did, they might be gossiped about wanting an affair with me.  I was one of about three female Consultants on Christchurch Hospital Staff then, so I talked to the Dietician pouring the tea and coffee.  If I did a Ward Consult with a male junior doctor, nurses thought he was the Consultant.  At this time I could not get a mortgage or open a store Charge Account without a male guarantor”.  Robyn was a solo mum by this time and she looked around for other interests and female support, joining Graduate Women, NCW and becoming the President of the NZ Medical Women’s Association. She then moved to Queensland continuing with her voluntary work, including with the Sunshine Coast Branch of University Women of Queensland from 1994 to 2014 when she retired and returned to New Zealand.  While vice-president of the SC branch, Robyn initiated its book of Member’s stories: “An Educated Woman”, published in 2001.

Robyn adds that “My colleagues at Christchurch Hospital tell me that about 60-70% of Medical students are female now. Over 4000 are on the, by invitation only, confidential Facebook site for NZ Women in Medicine. A local student told me last year that if she and a male student visit a patient, that usually the patient and nurse mostly talk to the male student. Females still find it harder to train for specialities, especially in surgery in many hospitals, and have reported sexual harassment and discrimination. I was told that women need to make up at least a third in any group to avoid being an ignored or harassed minority”.

….. but if you think anything’s changed – read on:

Twenty four. That’s how many times Dr Lupe Taumoepeau has been mistaken for the cleaner when she’s entered an operating theatre.

“Sometimes people think I’m a nurse,” says the 38-year-old. “I’ve also had patients say to me, ‘You can’t be a surgeon,’ because of my age, gender or ethnicity. It’s sad that unconscious bias still exists, that people don’t see women of colour in positions of power. Thankfully, it’s slowly changing.”

Robyn is keen to seek assistance from someone who would like to write up her biography, and she can pay outgoing costs [but not a commission fee]. Read more