Nina is a GWNZ Fellow currently studying at Yale, USA for a Masters in Public Health Policy. 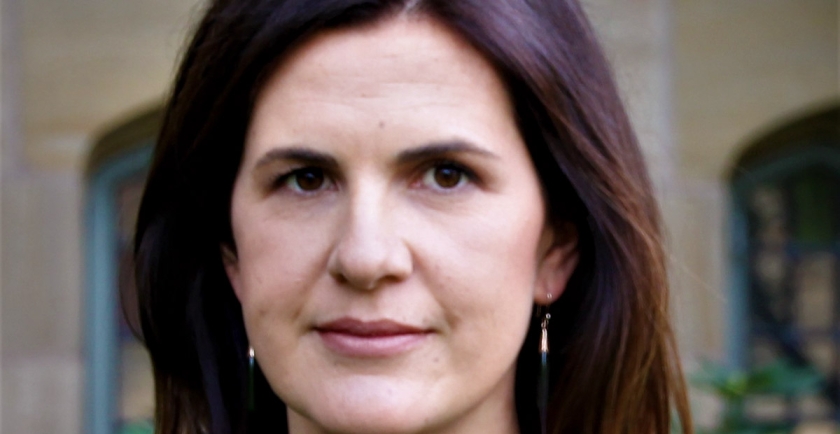 Nina is a GP also holding a Post graduate Diploma in Industrial Health with Distinction. Dr Nina Earles, who is of Waikato/Tainui and Pakeha descent, was raised in rural Hawkes Bay. After attending high school in Marton, she completed medical school at the University of Otago in 2004. She has been working as a General Practitioner since 2008 and became a Fellow of the Royal New Zealand College of General Practitioners in 2011. She has also gained Postgraduate Diplomas in Industrial Health (University of Otago, 2009) and Business Administration (Massey University 2007) whilst working full-time. Nina won several academic awards during her university study. Since medical school, Nina has had a strong ambition to reduce inequities in New Zealand’s health system and achieve the best health for everyone within a finite health budget. To further her knowledge and skill in this field, she is currently studying towards a Masters of Public Health at Yale University with an emphasis on health policy.