Sally is studying for a PhD in Social Anthropology at Cambridge University, UK. In 2019, she was awarded a $12,000 Fellowship & $1,000 Jesse Maddison Award 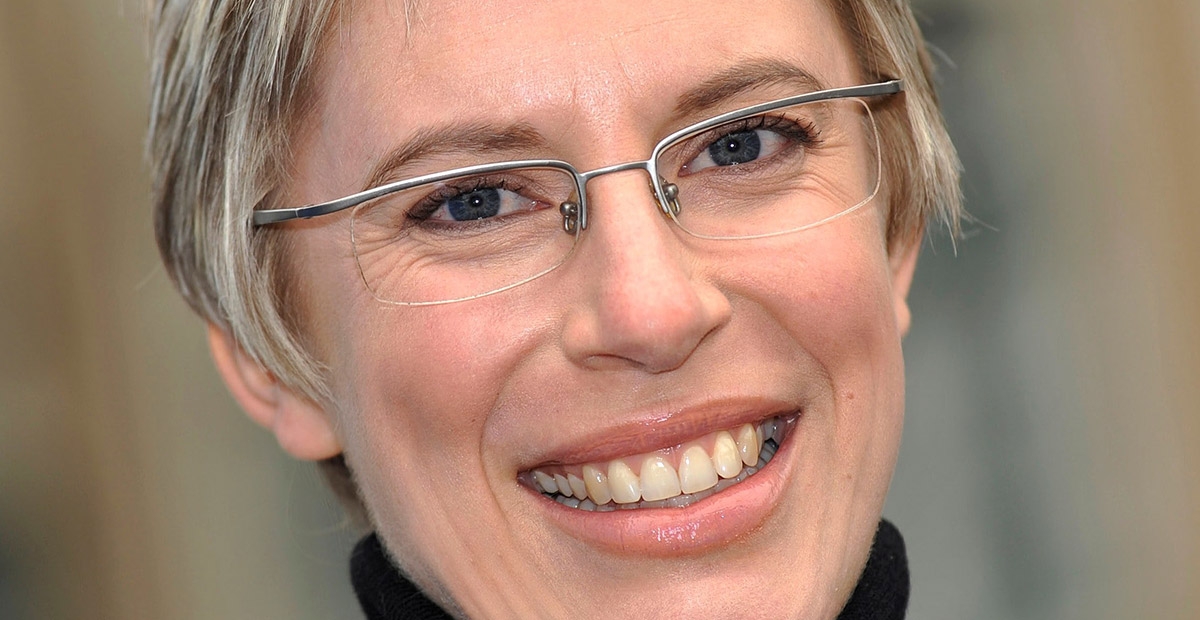 Sally Raudon is a PhD candidate in social anthropology at the University of Cambridge, focusing on citizenship, the state, the body, and death. Before commencing her PhD, Sally was a Research Fellow at the University of Auckland and a Teaching Fellow at Victoria University of Wellington. Her current research will be published in a book forthcoming from Cambridge University Press, The Shapeshifting Crown: Locating the State in Post-Colonial New Zealand, Australia, Canada and the United Kingdom. She has also published on mortuary rituals in Scandinavia, New Zealand, and the United Kingdom, and on the effects of austerity in Europe. She was a founding member of the New Zealand Cemeteries and Crematoria Collective (an industry body) and the New Zealand Society of Death Studies, and is a Churchill Fellow.