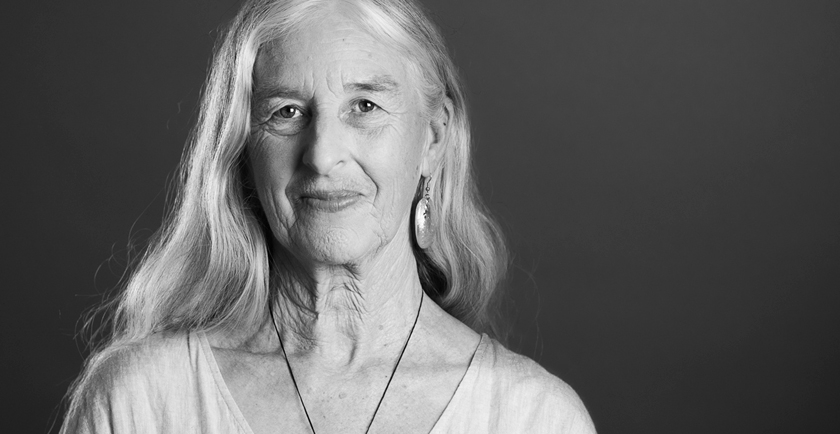 In March this year for two weeks there was an amazing array of papers and presentations…parallel and side events… for this year’s fully virtual Commission for the Status of Women(CSW65). I had  registered online as an advocate along with 20, 000 or so and was lucky to chance upon the very first event- the Global Consultation Day co-sponsored by GWI with our GWI Stacy as co-chair. This was just as wonderful as when I had attended it in New York in person with high level speeches and stirring songs.

As part of this megaconference I had been asked as EDUCOM convenor to be on the planning committee (which involved many ZOOMS!) for a GWI event called a Mock Trial and the educational challenges and inequalities stemming from the emerging distance learning culture.

At the time I did not realise that a mock court is a form withits own recognized structure and processes similar to the judicial system complete with judges, debaters and an audience of onlookers. “Mock trials are an engaging way to raise awareness about critical issues, in this case, challenges and inequalities in distance learning”.  I had assumed it followed the structure of a debate but whilst there were similarities in that there were two contrasting sides, the timing was more weighted to judges and there was no rebuttal. The statement for which I was affirmative  was: “Classrooms will give way to IT based home education by IT trained teachers. School buildings and premises will then be mainly used for social interactions, sports, and other extra-curricular activities.“

I was first speaker for the affirmative and with two fellow debaters, Shaila  Rao Mistry(LA) and Radwa  Mohamed(India) dressed in purple as defenders (opposers in orange), we put our case strongly. I spoke of the historic deschoolers movement and the negatives of traditional classrooms, Shaila presented on the changing nature of jobs and business and Radwa on the benefits of using classrooms primarily for music and PE. The opposition emphasized the loss of social life, the inequities in learning from home and the risks of relying on IT. Although it was a fun type of event we had worked very hard for our two minute elevator pitch and it was slightly daunting when the poll vote was 90% for the negative. However, judge Cynthia Burek spent considerable time summarizing our talks and then pointed out that the statement stressed the future orientation. As she said, we could never have imagined handwriting being replaced by the computer so on the basis of going forward she, along with the other judges, overruled the poll vote and declared the statement valid. Yahoo!

Big thanks to the enthusiastic GWI VP Eileen Focke-Bakker who put a great deal of time and positivity into organizing this Mock Trial.

I also attended the Corruption GWI Parallel Event co-sponsored by Transparency International with prestigious expert panellists, and also the very high level professional Panel by Canada, USA, and Mexico Graduate  Women which Louise Croot has written about and I also jumped into some other random papers including, believe it or not, a yoga session.

A CSW65 Special Edition is to be released in April by GWI
A summary of all activities including the hundreds of parallel and side events, Consultation Days, the closing rally and more will be published in April so please stay tuned.