Ursula was awarded the Harriette Jenkins Award (2018) for costs associated with researching how different countries collect, study and communicate their Antarctic history, and their value for New Zealand’s Antarctic research today 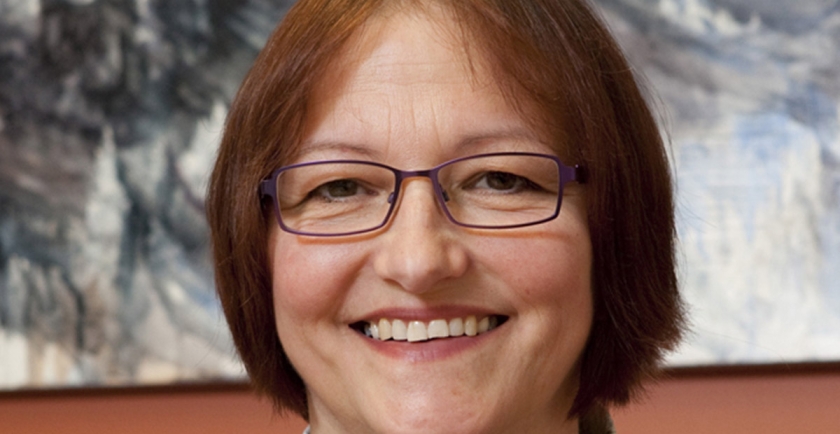 Ursula is the recipient of the New Zealand Winston Churchill Memorial Fellowship in 2018 for the project: “How different countries research, collect and communicate their Antarctic history” for which she visited archives, museums and polar institutions in the USA, Germany and the UK and is currently researching the status quo in New Zealand. In 2012, Ursula was the recipient of a COMNAP (Council of Managers of National Antarctic Programs) Fellowship for the project: “Reconstructing historic Antarctic climate data from logbooks and diaries of the Heroic era”. Subsequently, she was contracted (2015 – 2017) by NIWA (National Institute of Water and Atmospheric Research) for the National Science Challenge – Deep South to gather and assess historic ship-logbooks for weather information as a basis to reconstruct climate patterns in the Southern Ocean. Ursula is passionate about history, in particular Antarctic history, and has an extensive list of publications in English and German in peer reviewed international journals and textbooks. She is also active in promoting Antarctic history and research giving numerous public talks and convened and chaired Polar history sessions at international conferences. Since 2008 she is a member of the NZFGW. She works as Adjunct Fellow at Gateway Antarctica and is also teaching polar history in Antarctic Studies courses at the University of Canterbury since 2010. Her PhD topic (University of Vienna and Alfred Wegener Institute for Polar and Marine Research in Bremerhaven, Germany) was on “Social conditions on German and Austro-Hungarian polar expeditions from 1868 to 1939”. Ursula is an Independent Member of GWNZ.